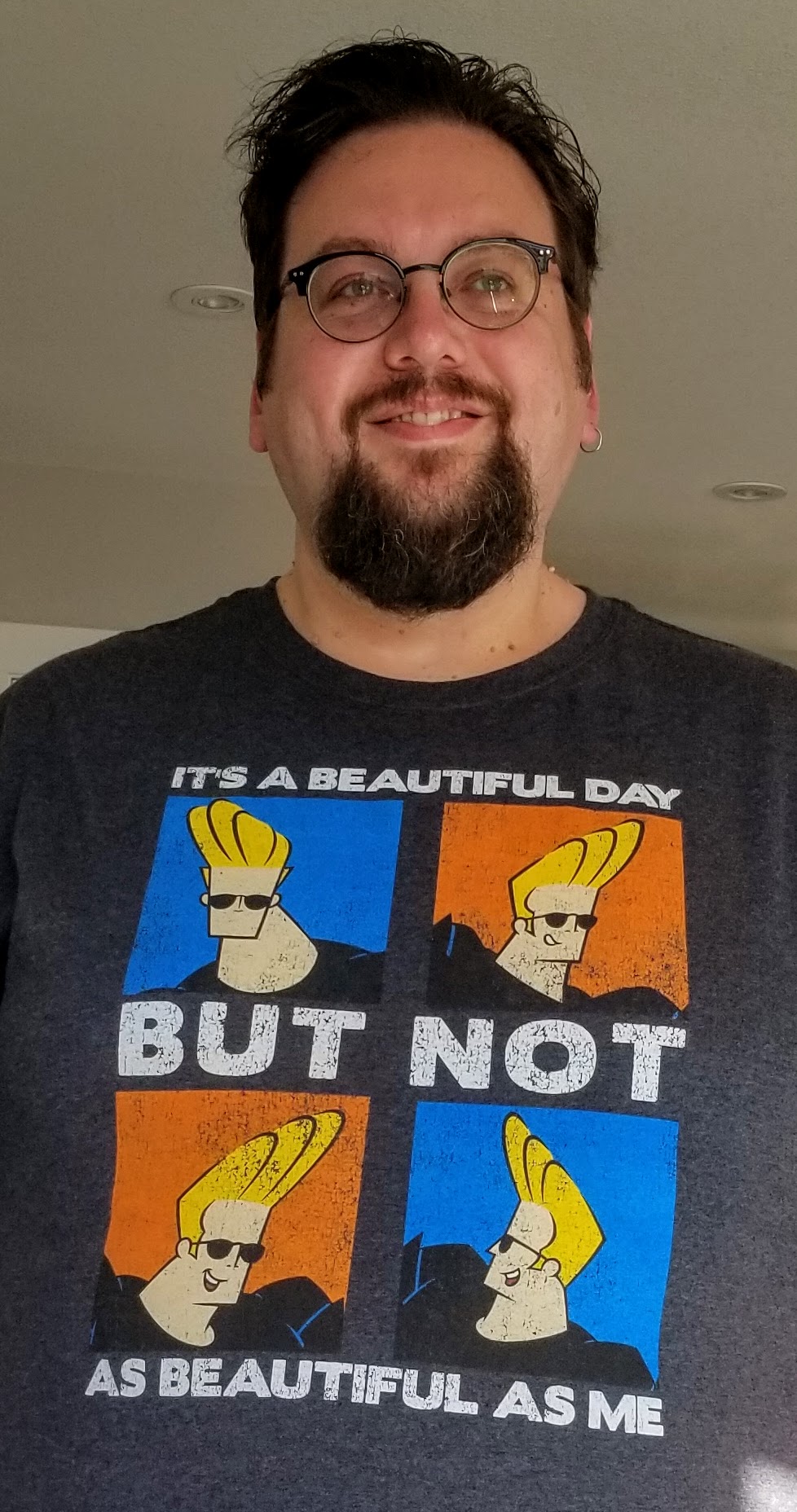 Well, 2018 has come and gone. For me it was indeed an interesting year, starting a new gig at the local uni, road-trippin’ out west, and trying to stay on top of all the mundane and exciting things that life has to offer.

This post being about music; in my own musical adventures, I didn’t write many, or any, of my own tunes. That said, I am having a blast playing with the Regina Mandolin Orchestra, now in my third year with the group!

Now with the new and cool music I listened to this year, there was indeed a lot to be happy about with what 2018 had to offer (if anything, 2018 had some great musical offerings that were put out into the world for all to enjoy…and maybe that’s about all 2018 really had to offer the world #trumpbecray). So let’s get to it.

Avatar, Avatar Country. I became aware of this fine Swedish metal band from my brother. He sent me the clip below and I immediately liked them. Good humour, good riffs, awesome tunes! Crank’er’loud folks! Favs include: Legend of the King, King’s Harvest, and King After King.

09. The Breeders, All Nerve. I’ve loved this band since the mid-’90s. Just good ol’rockin’ tunes. This album offers no different than their previous albums. Just a good, solid rock album. Favs include: Nervous Mary, All Nerve,  MetaGoth, and Blues at the Acropolis.

08. Wax Mannequin, Have a New Name. This dude is quite simply a poet. His deep, delicate voice just captures and delights me. I actually think every song on this album is great but if picking favs is something I do: Someone Fixed the Game,  Quickening, Scold’s Bridle, and Basketball.

07. Judas Priest, FIREPOWER. Metal God Halford and Co. are at it again. This album takes me right back to the Painkiller days. Grittier, harder….so damn great! This is quite simply, their best album in some time (for surely since Painkiller). Love it! Favs include: Evil Never Dies, Never the Heroes, Necromancer, Children of the Sun, and No Surrender.

06. Postdata, Let’s Be Wilderness. So soothing, so fantastic! Wintersleep being one of my fav bands, and Postdata being a side project of Paul Murphy (singer of Wintersleep), this album makes me quite happy and had a lot of rotations. I love every tune on it, but favs do include: Wilderness, Black Cloud, Erase Your Heart, and Evil.

05. David Byrne, American Utopia. This fine album from The Talking Heads frontman is just a fantastic treat! A poet in his own right as well. Do yourself a favour and give this one a listen. Favs include: Everyday is a Miracle (Tim edit: love love love this tune), Gasoline and Dirty Sheets, I Dance Like This, This and That, It’s Not Dark Up Here, and Everybody’s Coming to My House. Tim edit: Afterall “We’re only tourists in this life. Only tourists but the view is nice”

04. Brian Fallon, Sleepwalkers. The frontman of The Gaslight Anthem is at it again. What a great album, and an album that was in constant rotation throughout the year. Following a Springsteen-like recipe for song success, Brian excels at what he and his band mates do. Favs include: Her Majesty’s Service, Etta James, Little Nightmares, …damn, this whole album is great!

03. Disturbed, Evolution. One of my favourite metal bands. I’m so glad they came back from retirement (or a long break) as their last two albums have been quite fantastic! Politically charged lyrics, headbanging riffs, you simply can’t go wrong. Heavy metal – It’s what actually helps me get through the crazy world we live in – and these fine folks are top notch at what they do. Favs include: No More, Hold On to Memories, Savior of Nothing, Stronger on Your Own, The Best Ones Lie, and In Another Time (Tim edit: “In another time, when we weren’t so blind, when the world was more than what we see online” – fucking fantastic lyrics)

02. The Wave Pictures, Look Inside Your Heart. I came across this band in a Google Playlist while treadmillin’ it up at the gym. They have a kind of raw vibe like with early (all) Talking Heads that I just love.  When I found out they had this album coming out this year I was really excited …and not disappointed. I simply love it. Just raw, good ol’ classic rock and roll. There is not one song I dislike on this album, but picking a few favs: Look Inside Your Heart, Shelly, Roosevelt Sykes, I Came To You Once, and Goodbye Spiderman. Fantastico!

01. The Mighty Mighty Bosstones, While We’re At It. Wowza. When I first heard this album I was immediately transported back in time. Since this one came out in June it’s been on constant rotation at work, at the gym, doing the dishes, just everywhere! I love every tune on this album. They are so fun, energetic, thought provoking, and the musicianship is so top notch! Indeed my favourite album of 2018 and will be on rotation for years to come! (as will most of these top 10’ers). Favs include: Closer to Nowhere, The West Ends, Here We Are, Green Bay Wisconsin, The Constant, In Honor Of, and Hugo’s Wife.

and one more just for the heck of it

and how about the full album!

And there you have. 2018 was a great year for music indeed. Now, let’s deal with the Trump fella and get him the fuck outta there! I just read this morning that Elizabeth Warren is throwing her hat in the ring! There is light folks!